Who Invented the Mobile Tower Crane? 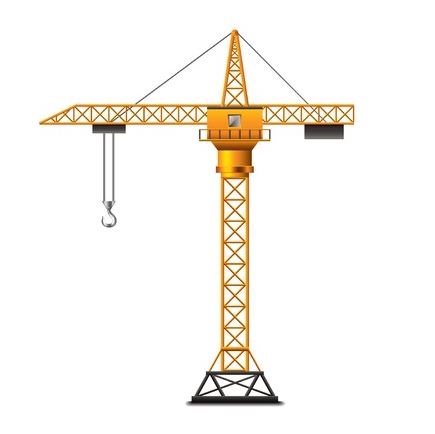 While cranes have been around for thousands and thousands of years now, the tower crane first came into existence back in the early 1900s. Many cities all across the world found tower cranes to be advantageous because they allowed construction companies to put up buildings without taking up too much space. But the one problem with tower cranes was that they needed to be bolted into the ground and secured so that they wouldn’t tip over, which meant you couldn’t move them around throughout the course of a construction project.

There were many people within the crane industry who were initially skeptical about Liebherr’s product. One of the biggest benefits of using a tower crane over other types of cranes is that, because it’s bolted into the ground, it’s able to pick up heavier loads than other cranes. But within just a few months, Liebherr was able to convince people that his mobile tower crane would work, and it sold well when it was first put into mass production. It proved there was a market for mobile tower cranes, and over the next few decades, they became more and more common on worksites, both in Germany and in other parts of the world.

Whether you are looking for a mobile tower crane or another type of crane, Astro Crane can help you track it down and rent it. Call us at 978-429-8666 today to hear more about our crane rentals and crane rigging services.