As more and more construction companies are breaking ground in Nashville, there has been a noticeable uptick in crane use in the area compared to other major U.S. cities. 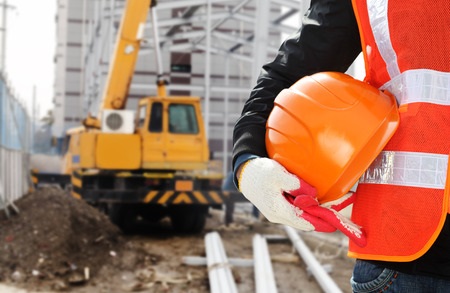 “Crane counts through the end of 2016 indicate steady construction activity overall, with residential and mixed use developments leading the market at a combined 68% of the total crane count,” according to the January 2017 North America Rider Levett Bucknall Crane Index. Nashville is not included in the official index.

Adam Sichko, senior reporter at the Nashville Business Journal, counted 28 tower cranes in January in use in Nashville.

This puts Nashville ahead of many major cities on RLB’s Crane Index, including New York, Denver, Boston and San Francisco, according to Sichko’s report.

Inevitably, as more companies are breaking ground, the supply and demand of cranes have rose. So, companies are having to be more proactive in renting and securing construction cranes for projects more in advance.

“In nearly every city in our Index, residential developments continue to drive construction across North America at about 50% of total activity,” said Julian Anderson, president of RLB in North America, in a RLB press release about the index.

“Mixed-use projects account for nearly 30% of the overall activity and commercial projects for about 15%. Major projects across the U.S. and Canada – from new starts to projects on the boards – indicate that construction activity is steady and shows no signs of slowing down in 2016.”